The International Shipping Industry shares a major chunk, about 90%, of the global trade in goods. According to the International Chamber of Shipping, there are more than 50,000 merchant ships operating in the oceans currently.

Container ships (also spelt as containerships) are cargo ships that carry the load in large-sized intermodal containers. They are classified into various categories, based on their carrying capacity.

We will be looking at a list of the world’s largest container ships in 2020 based on their capacity, which is measured in TEU (Twenty-foot equivalent unit).

HMM Algeciras is the world’s largest containership with 24000 TEU capacity. It is one twelve 24000 TEU Class vessels eco-friendly container vessels.

The container ships are also considered one of the most technologically advanced containerships in the world. The Panama flagged vessel is 399.9 m long with 33.2 m depth. The ship has been constructed by Daewoo Shipbuilding and Marine Engineering. 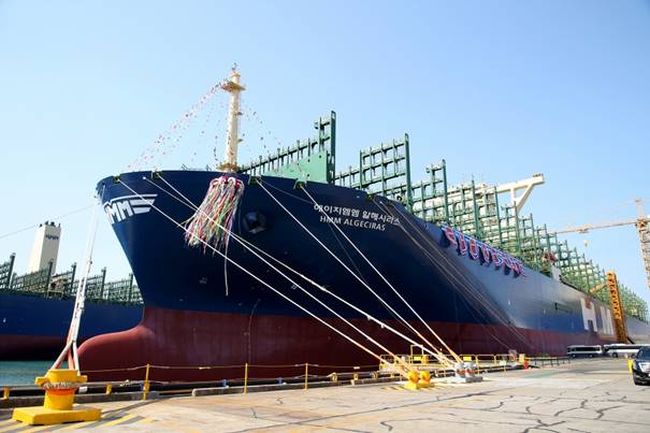 HMM Oslo is the sistership of the world’s largest container ship HMM Algeciras and HMM Copenhagen. Constructed by Samsung Heavy Industries, HMM Oslo along with its sister ships made their maiden voyage in the year 2020. 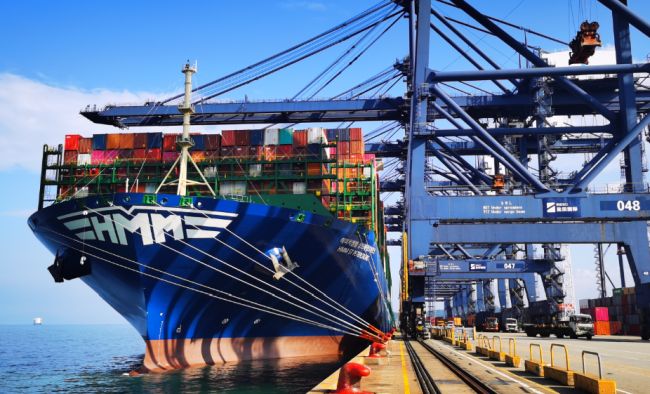 The Panama Flagged Vessel is 400 meters long and 61.50 meters wide with a maximum draft of 16.50m. HMM Oslo has carrying capacity of 23,792 TEU, only 172 TEU less than HMM Algeciras, which is the largest ship in the world.

MSC Gulsun is the third-largest container ship in the world with a vessel capacity of 23,756 TEU.

It is the first vessel of its kind that can transport 24 containers side by side across the breadth of its hull. 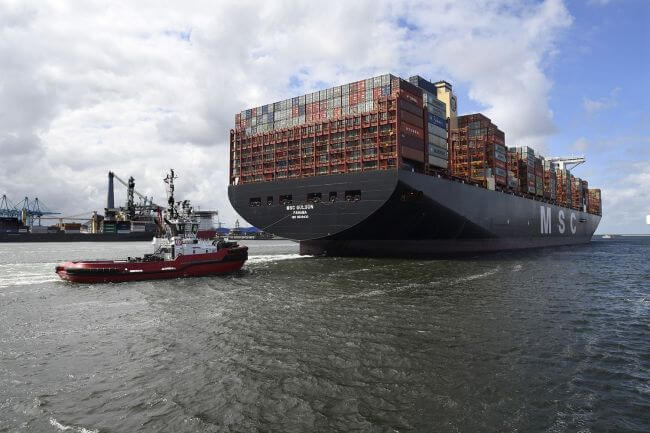 The vessel is 400 metres in length and 62 metres in width. It was built by Samsung Heavy Industries and is registered in Panama.

The vessel is operated by the Mediterranean Shipping Company.

Constructed by Daewoo Shipbuilding and Marine Engineering, the ship measures around 400 metres long and 61 metres wide. 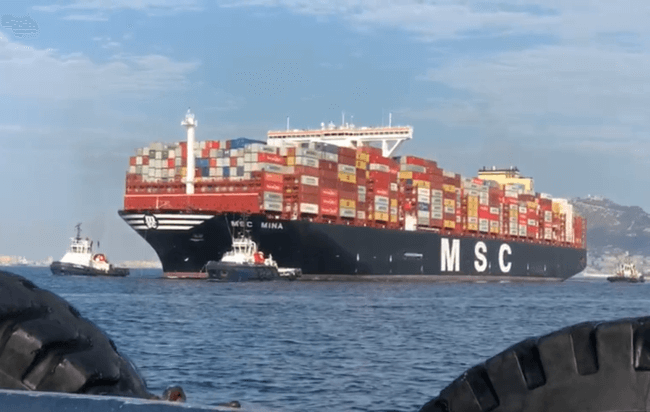 Jacques Saadé of CMA CGM is one of the world’s largest containership powered by liquefied natural gas (LNG). 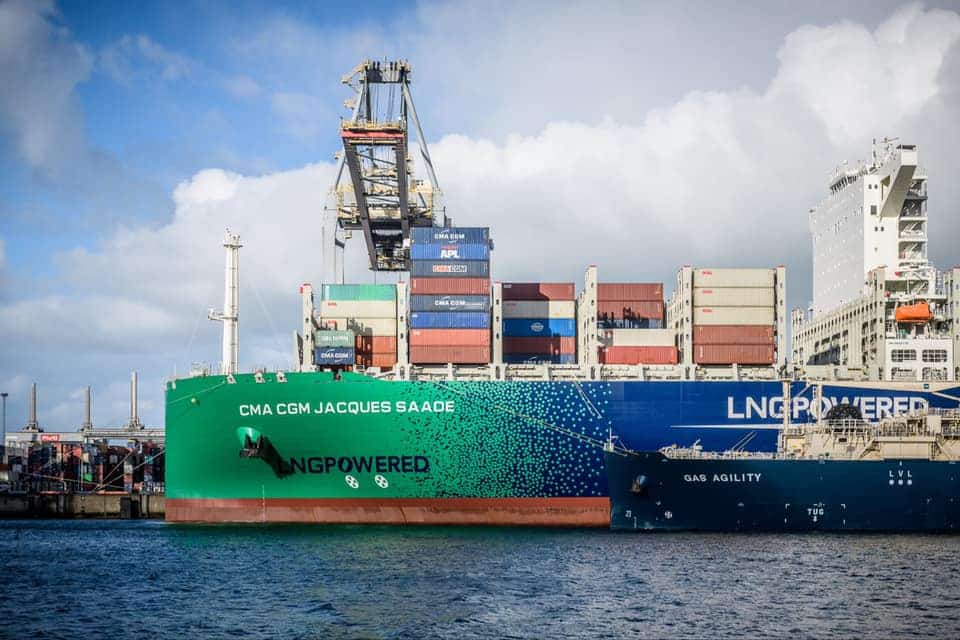 The Jacques Saadé is a group of nine container ships built by the China State Shipbuilding Corporation.

At the first place, we have the OOCL Hong Kong, which is an engineering marvel produced by the firm Orient Overseas Container Line. This lead ship of a series of six G-class ships is the first ship ever to cross the 21,000 TEU mark.

Constructed by the Samsung Heavy Industries, Geoje shipyard, it has a carrying capacity of 21,413 TEU. With a length of 399.87 metres, breadth of 58.8 metres and a depth of 32.5 metres, it is the largest container ship ever built.

It was christened and delivered in May 2017 and serves the trade lane from East Asia to Northern Europe, under the flag of Hong Kong.

According to OOCL, China’s One Belt One Road initiative and the signing of the Hong Kong – ASEAN Free Trade Agreement has led to the creation of such a gigantic vessel.

This giant with a carrying capacity of 21,237 TEU is the largest cargo ship in China. It has a length of 400 metres and is 58.6 metres wide. Built it 2018 by the China State Shipbuilding Corporation (CSSC), it was transferred to China Ocean Shipping Company Limited (COSCO). 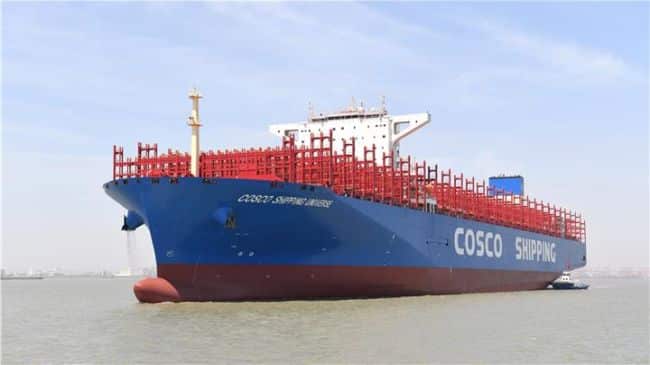 For optimum performance and enhanced fuel efficiency, the ship is equipped with ABB Turbochargers, which help it to achieve a maximum speed of 22 nautical miles per hour.

With a deadweight of 199,000 MT, the ship has become a flagship vessel of the 21st Century Maritime Silk Road, which links China’s coast to Europe and Africa through the South China Sea and the Indian Ocean. It carries the flag of Hong Kong and plays a crucial role in the implementation of China’s One Belt One Road initiative.

Named after the French author and aviator Antoine De Saint Exupery, it was built by the Hanjin Heavy Industries and Construction, Philippines. It has a capacity of 20,954 TEU which makes it the largest container ship to sail under the French flag. 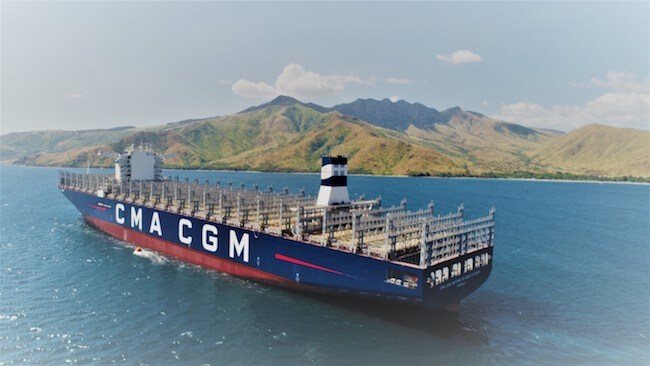 It is 400 metres long and 59 metres wide and has a dead-weight of 202684 MT. It was launched in 2017 and entered into service in February 2018 to serve in the French Asia Line 1 (FAL-1), which is the longest sea route connecting Asia to Northern Europe.

It is an environment-friendly vessel, which has a new generation engine and a Becker-twisted fin, ensuring significant reductions in oil consumption (-25%) and Carbon-di-oxide emissions (-4%). It has a system of filters and UV lamps for the treatment of ballast water, which ensures greater protection of marine biodiversity.

This cargo ship was the first of the eleven Second Generation Maersk Triple E-class containers. Built Daewoo Shipbuilding and Marine Engineering, it is the second container ship to surpass the 20,000 TEU mark with a capacity of 20,568 TEU. Although the official capacity rating of the ship was set to 19,630 TEU, Maersk Line successfully modified the design resulting in the breaking of the 20,000 TEU mark.

With a deadweight Tonnage of 192,672MT, it measures 399 meters in length and 58.8 meters in breadth. The Danish container shipping major Maersk Line has the ownership rights over the ultra-large container vessel (ULCV), while it is operated by the A.P.Moller-Maersk Group.

This is another giant cargo ship with an unbelievably high DWT of 218,000 MT. Having a length of 400 metres and a breadth of 58.8 metres, it is longer than four football fields combined.

It was built in 2018 by the Imabari Shipbuilding, Saijo shipyard. It is the first 20,000 TEU container ship built at Imabari Shipbuilding, among its sister ships namely Ever – Goods, Genius, Given and Gifted, to be delivered to Taiwan’s cargo shipping giant EVERGREEN which currently operates it. It has an effective draught of 12 metres, but lacks in speed, with the maximum recorded speed being 11.4 nautical miles per hour. It carries the flag of Panama.

Proudly carrying the flag of Panama, this ship is operated by the famous Ocean Network Express (ONE) group of Japan. The manufacturer Saijo shipyards of Imabari Shipbuilding Company Limited has ensured a huge size of 400 metres long and 58.5 metres broad.

With a deadweight of 189,766 MT and a loading capacity of 20,182 TEU, it operates in the Asia-Northern Europe trade route as part of ‘The Alliance’. The MOL truth has a variety of advanced technologies, such as low-friction hull paint, a high-efficiency propeller and PBCF (*2), a high-efficiency engine plant, and optimized hull shape, which help it in reducing its environmental impact by reduction of CO2 emissions by up to 30%.

MOL Triumph is the seventh-largest containership in the world. It was built in March 2017 by Samsung Heavy Industries in Geoje, South Korea, for the Japanese shipping operator Mitsui O.S.K. Lines.

The vessel is the world’s first 20,000 TEU-class container ship. Triumph’s main engine is the MAN B&W G95ME, which provides it with a maximum output power of 82,440 kW. This is enough to enable the vessel to traverse with a service speed of 22.0 knots, while the maximum recorded speed is 24.0 knots.

The deadweight of the box ship is 192,672 DWT, while the maximum cargo capacity is 20,170 TEU. The ship has various highly advanced energy-saving technologies including low friction underwater paint, high-efficiency rudder, and an improvised propeller, which reduces the water resistance and thus helps to boost up the fuel efficiency.

Carrying the pin-wheeled flag of Hong Kong, the Shipping Taurus is another marvel operated by the China Ocean Shipping Company Limited (COSCO). The ship was built in 2018 by Waigaoqiao Shipbuilding. It is a mono-hull ship meant exclusively for container carriage. The vessel has a length of 399.8 metres and a breadth of 58.7 metres.

Interestingly, it is one of the five sister ships of the DNV GL class, each having names of the five famous constellations, namely COSCO Shipping – Taurus, Gemini, Virgo, Libra and Sagittarius. Each of them has a loading capacity of 20,119 TEU and a gross tonnage of 194,864 MT.

This Ultra Large Container Vessel (UCLV) is of the DNV GL class and was built by Hyundai Heavy Industries in Mopko, South Korea in 2015. As of 2015, it held the record for the largest container ship. Unlike the previous ships generally owned and operated by Chinese or Japanese companies, this vessel is owned by United Arab Shipping Company (UASC).

Having a DWT of 199,744 and a gross tonnage of 195,636, this ship has far lower carbon emissions as compared to Maersk EEE class container ships, making it a significant accomplishment in this regard. In fact, it has the lowest per-container level of carbon emissions. It’s ‘Energy Efficiency Design Index’ is quoted as almost 50% less than the International Maritime Organization limit set for 2025.

We have the famous Hapag-Lloyd as the operator and the flag of Malta on it.

Mediterranean Shipping Company’s MSC Diana measures 399.9 metres in length, 58.8 metres in breadth and 30.2 metres in the draught. This Pegasus-class container ship, with a deadweight of 197708 tonnes, has a carrying capacity of 19,462 TEU.

The ship was built in 2016 by Samsung Shipbuilding and Heavy Industries. It is currently registered and sailing under the Liberian Flag. 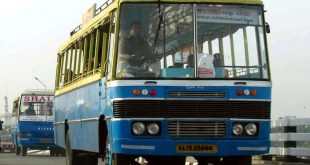 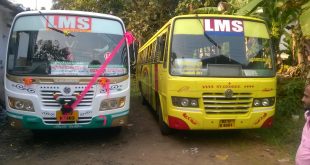 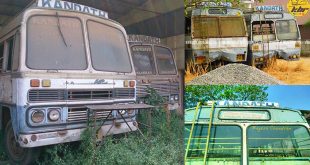 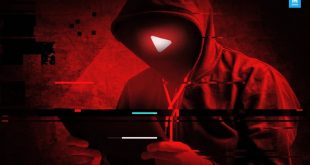 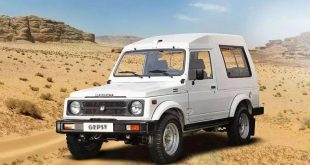 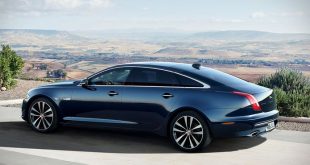 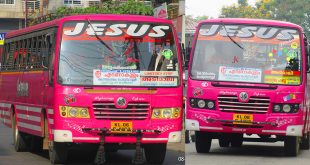